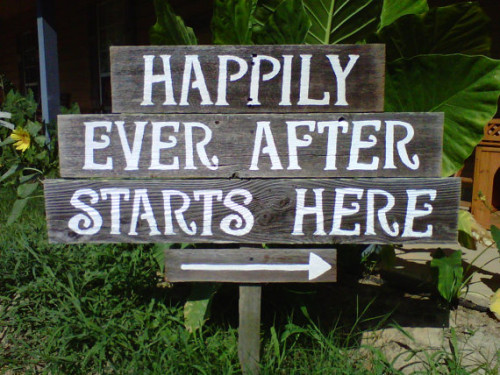 It’s an interesting experience now being on the other side of Weddings. I recently proposed to my girlfriend of almost 8 years (yeah I know, about time) when we were over in Rarotonga at Labour Weekend. That in itself was interesting. Not only did she almost bust me in the jewellery shop at the Auckland Airport before we even left but halfway in to the holiday she also found the receipt that I (stupidly) took out of my bag while sorting it out and put it on the TV cabinet in the hotel room. Anyway, the surprise of it happening was lost except for the possibility of me asking her on the trip or not. About 24 hours later I did. On the beach on a beautiful sunny afternoon. Phew! First task done right?!

The thing is, and the point I’m making, is now rather than being on the side of helping others with their Wedding entertainment, I’m now in the position of organising my own Wedding and there’s a bunch of stuff I need to sort before I think about the entertainment. Things like the date, the venue, the budget, who to invite and the list goes on!

I think the first task is coming up with an estimated budget. I say estimated because you don’t really have any idea how much it’s going cost so the first thing we started doing is researching venues. This is the most expensive part of a Wedding if you include the venue hire plus the food and a drinks package (both typically a based on a ‘per person’ rate). You would think after over 16 years of DJaying all over Auckland and beyond I would know the perfect venue…I don’t. Typically, I paid no attention. I mean I know have contacts I’ve developed at many venues but that kind of all goes out the window until we have worked out what we want.

I think you need to do some investigation in to venues first and foremost and have discussions with your partner around what you both want, what style of Wedding, an approx. number of guests…and from there, you may then have a very slight idea to be able to work out the budget, the date etc. After all, the date may depend on what venues are available and these are often booked out well in advance, especially if you found a venue you really love.

So what do you book and when?
I’m writing this because entertainment is something people leave till last when Wedding planning, when in theory this should also be booked around the same time as your other suppliers. To get a quality DJ or band, getting in contact early is important as they are typically booked out well in advance. If you are getting married in the peak Wedding season (January-April) or on a Saturday this is more of more importance. If you’re planning a Wedding around the lead up to Christmas remember you’ll also be competing with Work Christmas Parties.

At the time you are starting to lock in your venue, photographer, videographer, florists, caterers and celebrant, also start investigating your entertainment. This will help to avoid disappointment down the track. This is typically done 12-18 months in advance.

All the best with your Wedding planning. I know I’ll need it!

Get in touch Today!

When it comes to parties and celebrations Ridler DJ has over 20 years experience in making them truly memorable. We take pride in providing you with the best service when it comes to finding and booking an Auckland DJ for your function.